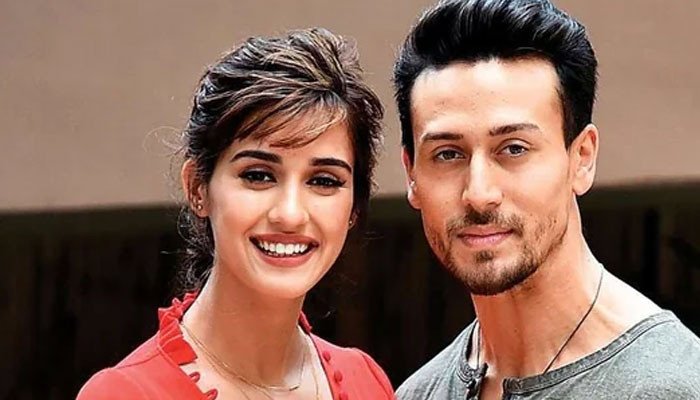 Photo: File Recently, it was reported that Bollywood actor Tiger Shroff and actress Disha Patani have broken up after being together for more than 6 years. For many years there were rumors about Tiger Shroff and Disha Patani that both have a close relationship with each other and will get married soon. But recently a close friend of Tiger Shroff told Hindustan Times that ‘Tiger and Disha are now one. Not together, they have broken up. It is not clear what happened between them but they are both single now. However, Indian media is now claiming that the reason behind Disha and Tiger’s break-up has been revealed. According to Indian media reports, Disha Patani asked Tiger Shroff to marry her several times, but due to the actor’s repeated refusals, the two broke up. The reports said that Disha has rejected her and Tiger’s relationship. Wanted to give the name but the actor always replied ‘Not now’. Keep in mind that no statement has come out from Disha and Tiger Shroff regarding the break-up so far.